More than 160 years. More than a century and a half of uninterrupted activity which has allowed MOTUL to constantly modernise itself and climb to the vanguard of technology. This permanent quest and the determination to move forward have led the company to an envied position in its sector. The company enjoys worldwide repute and is unanimously recognised for the quality of its products, capacity to innovate and involvement in the world of competition.

The 300V spirit - a competition lubricant

Basing itself on the experience gained with the first semi-synthetic lubricant for cars, MOTUL Century 2100 launched already in 1966, MOTUL created a stir in 1971 by developing a 100% synthetic lubricant made from esters of vegetal origin and drawing on aeronautical technology. As a tribute to the 300 victories obtained by the brand at that date, this revolutionary lubricant was called '300V'.
To demonstrate the validity of this innovation, Motul participated at the highest competition level in Formula 1 with the teams Frank Williams-MOTUL in 1971 and BRM in 1974.

No less than 8 viscosity grades of the 300V Motorsport Line are now available, covering a wide range of race conditions and thus allowing the performances of each engine to be optimised in terms of the expected result, whether it be a matter of the type of race, distance, engine fuel dilution, operating temperatures or else other specific parameters. 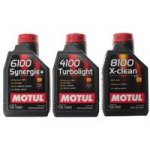 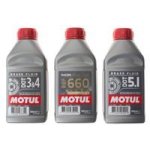 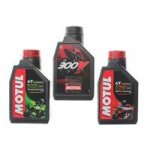 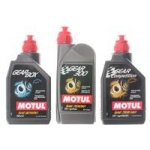 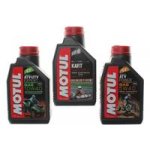 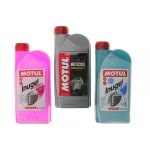 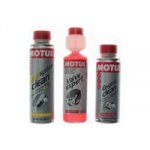 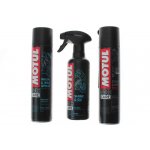 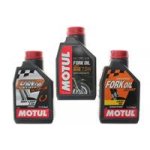 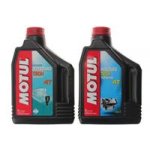 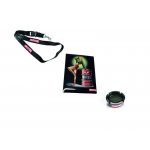